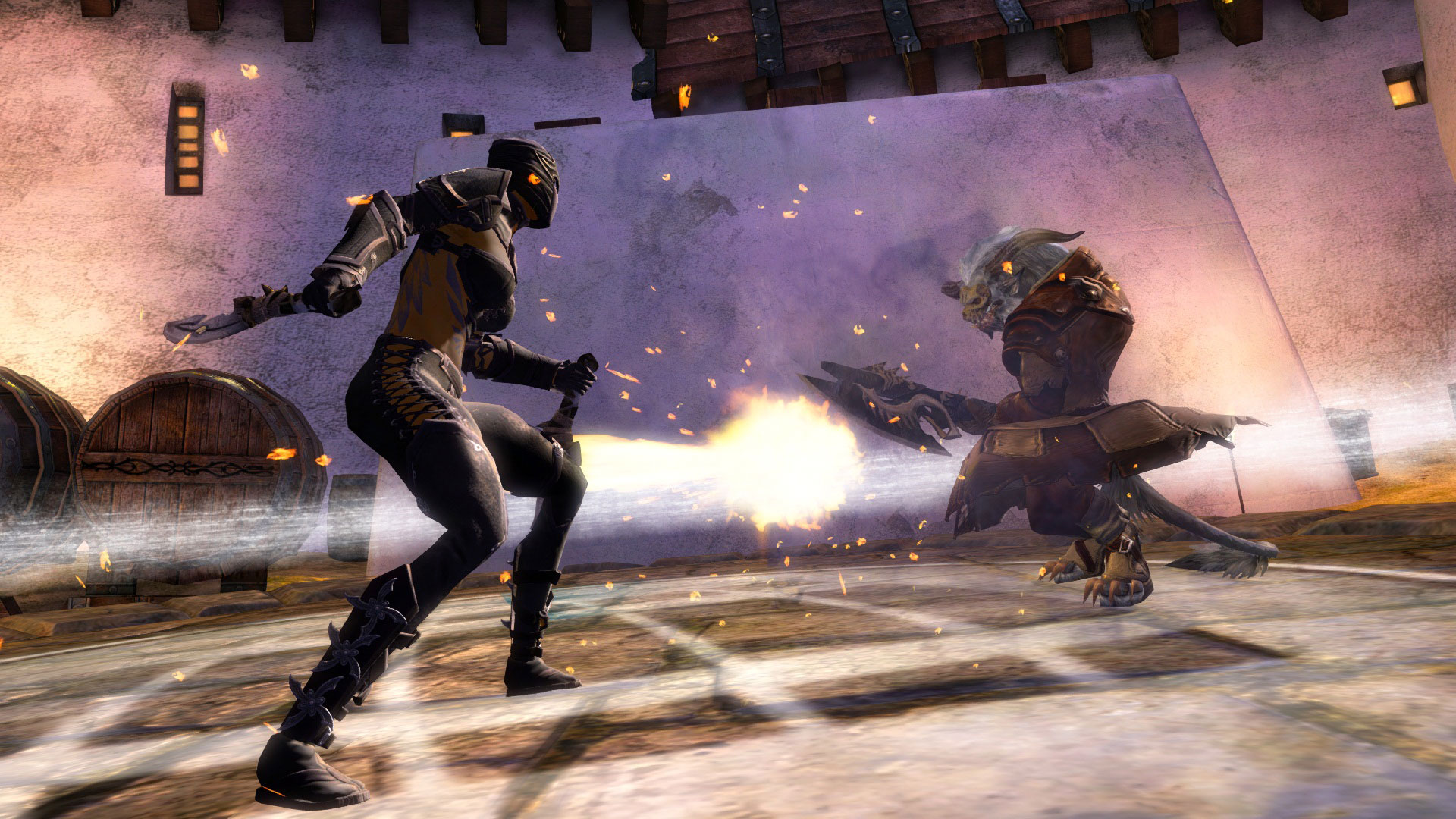 A lot of this stuff is actually in progress right now. Hopefully we'll be able to give more details soon. I'll give a somewhat vague status update on each one:

Big Balance Patch: First pass is basically done. Cmc is running through some last minute changes and it should start internal testing soon.

Swiss: Almost done (finally!). We ran an internal test on it right before the break and we're hoping to run some public tests in the nearish future. The last I saw of it, there were still some bugs that needed to be resolved. The extra gold for tournament wins not being distributed and some UI problems on the order of columns not lining up properly and tooltips and such. Tournaments themselves have some new bugs that we're looking into (rewards problems).

Mini-Seasons: This is giving us the ability to run alternate game mode short seasons. Code is being added to track additional rating types now! Basically, before we can do these, we need to make it so that your 2v2/3v3 skill rating is different from your conquest skill rating. In addition to that, we still need to set up rewards for them.

PvP/WvW new armorset: There are some art bugs that need fixed, but the the art is done for the most part. We're also adjusting the acquisition method. These probably won't just be tossed on the vendors like previous armors.

Large PvP map (15 on 15). The map itself has been done for a while. But we've decided to hold off on releasing it until we're able to get someone to make UI changes. Currently, the UI can't handle more than 10v10. Additionally, 10v10 UI is bad. It's just one large group rather than using the squad UI. Unfortunately, when the programmers looked into how difficult it would be to add squad functionality, it turned out the current way groups are handled in PvP makes it a difficult change. Basically, it might be easier for us to build a new solution that mimics squad functionality than to try to shoe-horn the current squad functionality into PvP.

Other stuff: There are some other things also being looked into, but since they haven't been previously talked about, I don't want to go into more detail at this time!

Well, this turned out to be a little more detailed than I planned, but that's where we stand right now. Hope this helps!

P.S. Yes, everything takes longer than we'd like to finish. We know.