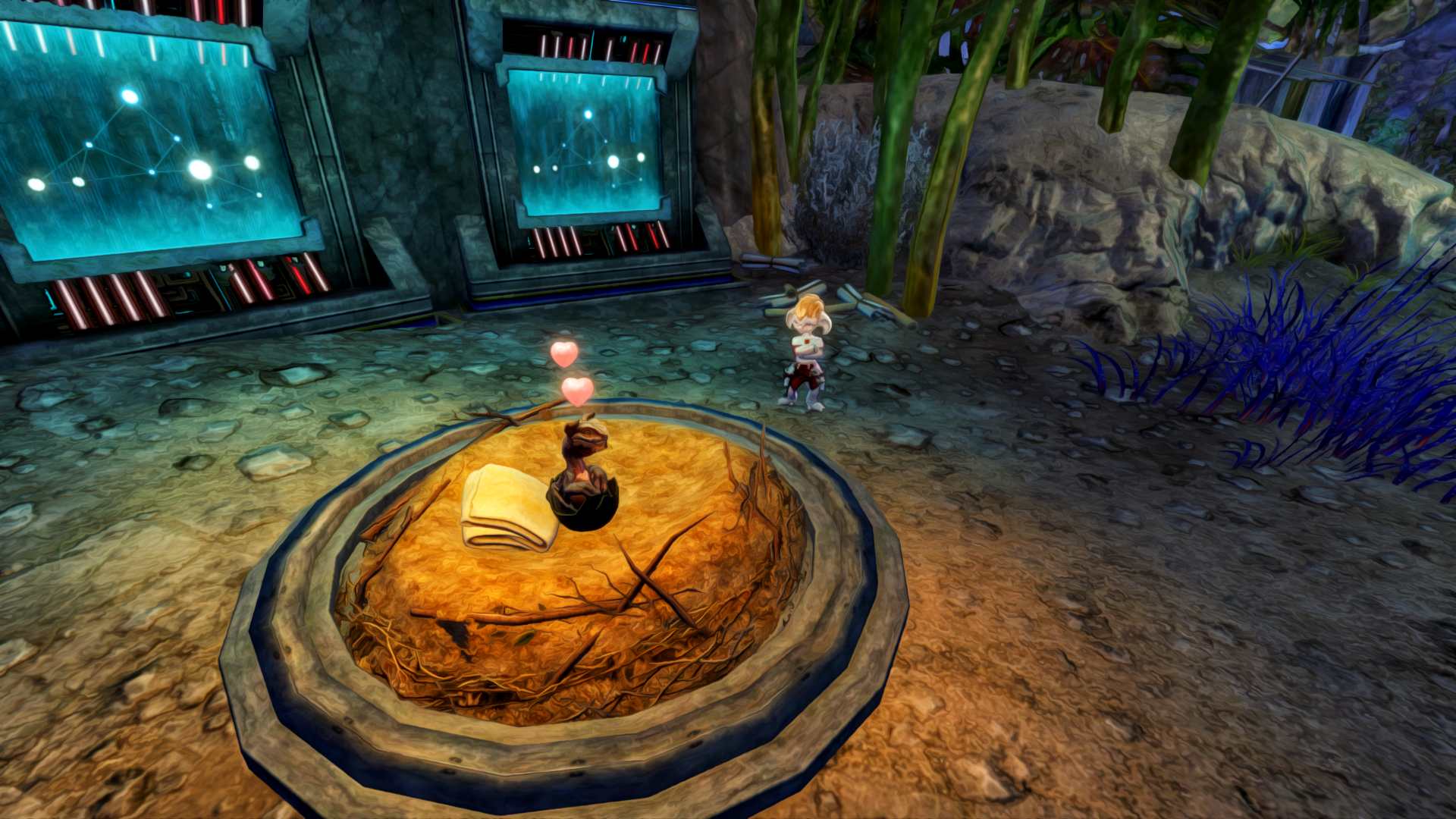 First off, a huge thanks to the community for continuing to be one of the most supportive and positive game communities out there. The outpouring of goodwill we’ve seen you show toward each other in the new map has been outstanding. For the past few days we’ve been listening to what you have to say, and it’s been great to see all the positive feedback as well as the constructive criticism.

One of the most common concerns has been the amount of time gating in the journey to unlock the personal version of the skyscale mount. Since we began designing the skyscale, our goal was to deliver a story and experience that rivaled our other prestige mount, the griffon. Instead of putting a hard gold price on obtaining the mount, though, we instead looked at how we could preserve the feeling of investing time and effort in such a powerful mount, while lowering the barrier so more people could obtain the skyscale without breaking the bank. It would have been helpful to communicate our design goals for the mount’s acquisition clearly before the release of the episode.

The mastery track is not intended to block spirit shard acquisition, and we’ve hotfixed this. The goal moving forward is that locked masteries will not prevent EXP gain in the future, but a solution will take some time to implement.

For the skyscale in particular, the daily gates were designed for a couple of reasons, including the story—it doesn’t make sense for your skyscale to go from an egg to fully grown in a day. However, we recognize that there are stronger ways to create a sense of progression toward a reward. We’ll continue to learn from this as we develop future releases.

For now, we’ve made a couple of changes in areas where players were engaging in content with competing goals. In the May 28 update, we’ll reduce the time between collection tiers from 24 hours to 2 hours, to reflect the passage of a full day in Tyrian time rather than in real world time. You’ll also be able to feed your skyscale four times a day instead of three, reducing the total number of days you need to feed your skyscale by one (assuming you feed them the maximum amount each day).

We’re continuing to read, analyze, and discuss your feedback—please continue to post your thoughts in this thread.

Thank you again for all the feedback and we’ll see you in game!