Reaper's Rumble is a PvP mode exclusively accessible during Halloween, which oppose two teams inside the Mad King's Realm. Each team have to protect their three mausoleums and destroy the enemy team ones. You can enter this mode by talking to the Lunatic Boatmaster.

Reaper's Rumble is based on a simple concept: 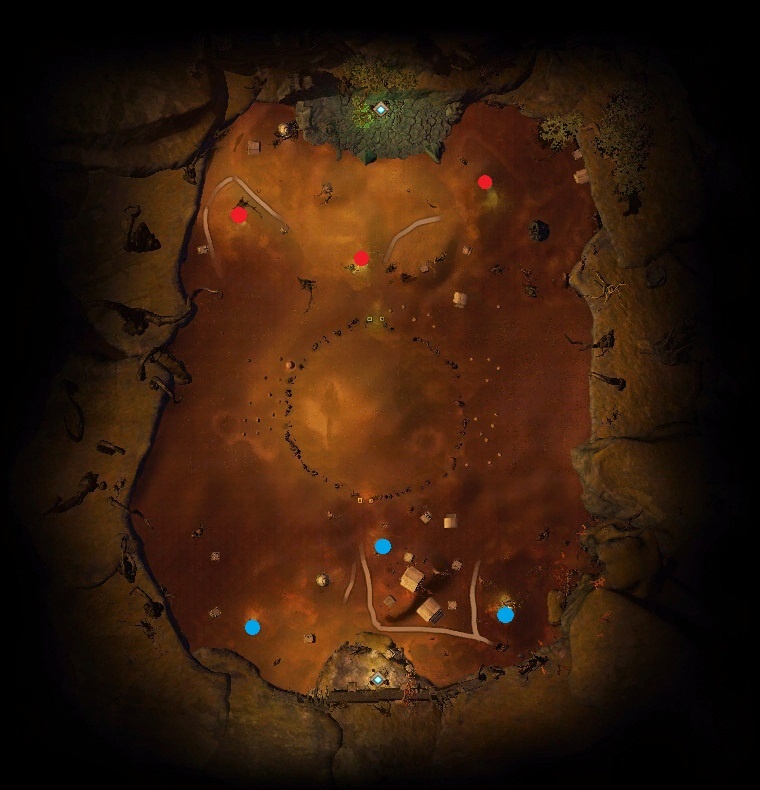 icon in description means that a pumpkin is requiered for the player to use this skill.