Character creation : which gender/race to choose?

So, you have chosen your server and now comes your character's creation step. This is your first character (and probably your favorite) and you don’t want to do it wrong.

The first step in creating a character is the selection of race and gender of your character.

The 5 playable races are:

Each character race allows to create male or female characters. 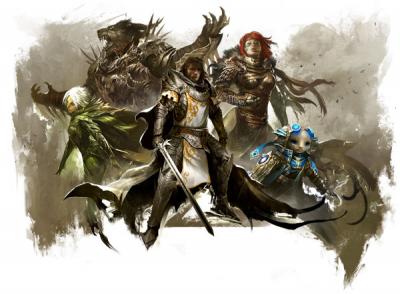 What are the differences between playable races?

Before starting in a comparison, remember that all races have:

If we focus on differences, in addition to physics, the character race will give you exclusive access to some minor elements of the game: 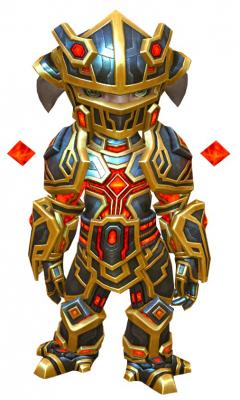 In the end, is one race stronger than another?

NO! Nobody cares about the race you play and your character will never be discriminated against due to his race. The LBM team advises beginners who don’t know what to choose to take a look at the cultural armors' wiki page and choose the race that has the armor they like the most because Guildwars 2 is above all about style and fashion!