Tyrians organized the first Dragon Bash after Zhaïtan’s defeat, the celebration of a feat considered impossible.
The second Dragon Bash was organized after the defeat of Mordremoth, Kralkatorrik and in honor of the Ascension of Aurene.
Because of Jormag’s growing influence, it is more important than ever to commemorate your victories at an annual celebration!

Explode the Dragon Pinatas, fight holographic draconian servants in the open world and the new Dragon Arena, bet on the winner of the moa races and feed on Zhaitaffy!

From heavens, Kralkatorrik keeps an eye on the festivities, but don’t panic: it’s only a hologram!

Do not forget that the set of daily achievements offer in reward 100 Piece of Zhaitaffy except "Dragon Basher" and "Elder Taffy". 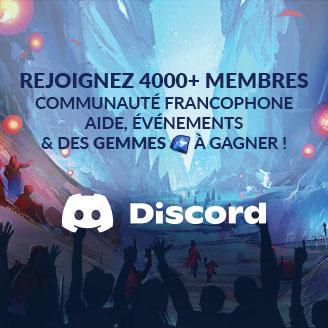