Master of the ancestral forge

and the items below :

Is it a good time to get the old boreal weapons ?

Required: having done the "Silence" step of the episode "Whisper in the Dark" (S5E1) in order to obtain the Urgent Vigil Letter.

See Anette Eymundrdottir [Karma Merchant] next to the

After you have purchased an Ancient Boreal weapon skin, you can then buy the corresponding recipe to make the restored version of the same weapon. They will then have to be manufactured with a 400 level craftsman of the corresponding trade.

to have the 16 skins of ancient boreal weapons.

For weapons manufacturing, the recipe uses the same components as for exotic berserker versions, with an additional 10 eitrite ingots (for each weapon), or 160 eitrite ingots in total.

The only repeatable sources of eitrite ingots are essence chests; 1 ingot in the small boxes, 2 in the medium. They can be harvested daily : 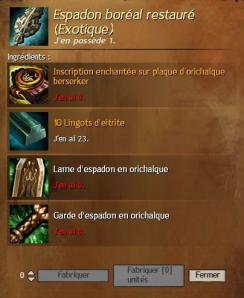 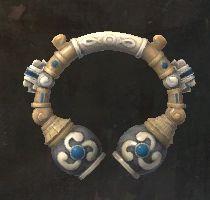 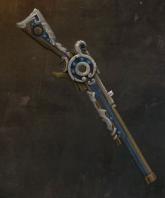 Carried out in cooperation with ArenaNet