To access to these strike missions, you must have :

The Sanctum Arena is the second strike mission of the Icebrood Saga that can be found at Bjora Marches. This strike mission characteristic is to provide a weekly rotation of 3 bosses with each their own combat mechanics.

To be able to get into the instance, you need to be part of a squad. You may choose between two types of instances :

This strike mission arena is an ancient circular room adapted to the current weekly boss. During the different fight, an aura will inflict sustan damage to players.

At the doorway, Raven Shaman Hallveig is waiting for you to start the fight. You may also fond an anvil and an essence pylon depending on the weekly rotation : 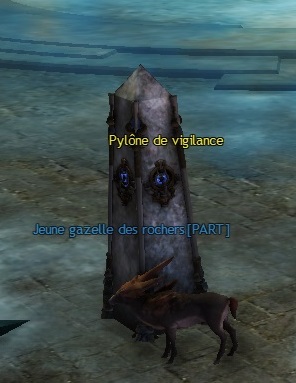 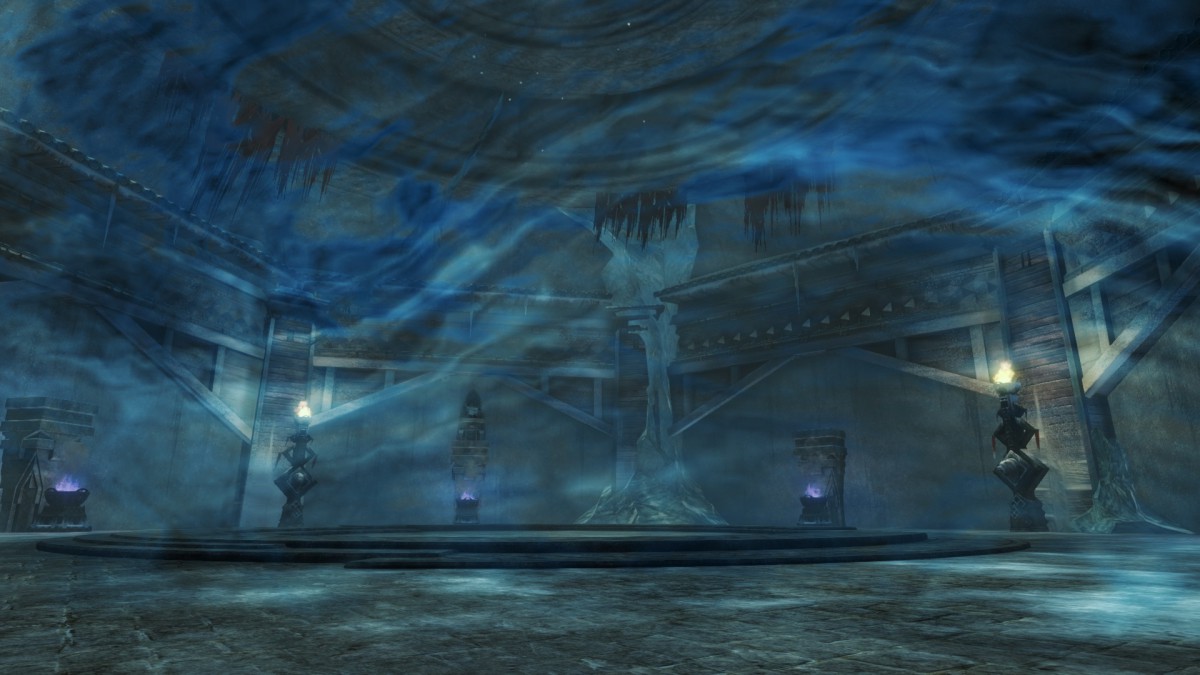 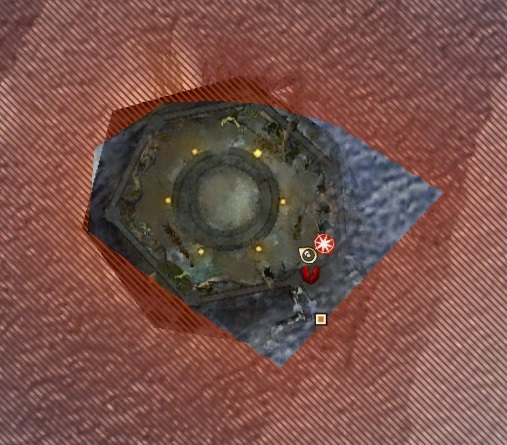 Currently and until Tueday morning (1:30 UTC), the Arena Sanctuary Strike Mission is defended by ?.

In addition to daily rewards obtainable depending on the time it took to defeat the boss, two chests (one small and one medium) will appear at the end of the fight. They need the corresponding essence manipulation mastery to be opened and contain mainly Eitrite Ingots and Eternal Ice shards.

Kill the boneskinner in the Sanctum Arena.

Defeat the High Shaman in the Sanctum Arena.